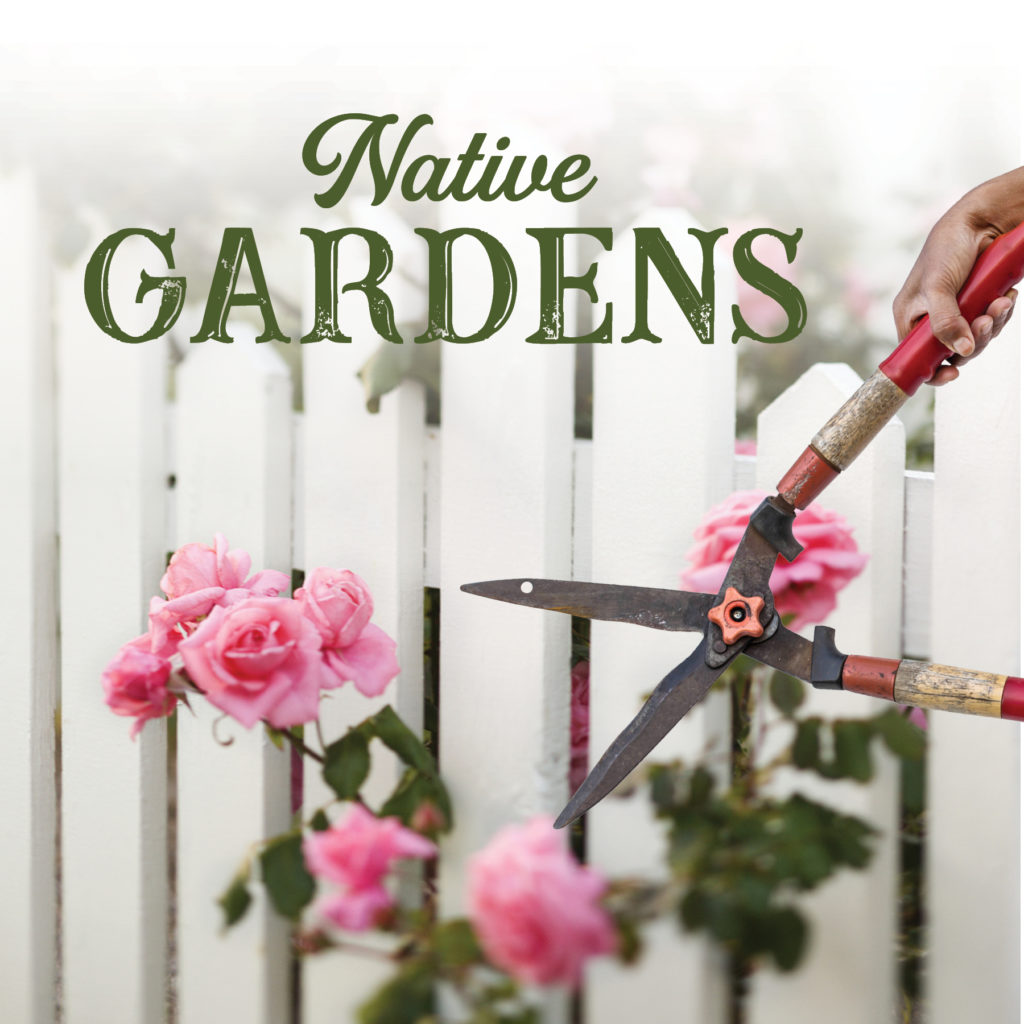 Auditions will consist of cold reads. Sides might be available upon request.  Contact Matt Merrell at [email protected]

Pablo, a high-powered lawyer, and doctoral candidate Tania, his very pregnant wife, are realizing the American dream when they purchase a house next door to community stalwarts Virginia and Frank. But a disagreement over a long-standing fence line soon spirals into an all-out war of taste, class, privilege, and entitlement. The results guarantee no one comes out smelling like a rose.

All roles, unless otherwise announced, are open. DCP encourages anyone who is interested to audition and we are always eager to welcome new faces and fresh talent to our stage. Except as specifically required by the playwright for certain roles, Davidson Community Players has a non-discrimination casting policy, open to members of all races, sexes, creeds, orientations, and abilities. We encourage and welcome members of diverse backgrounds, experiences, and abilities to audition for our productions.

DCP encourages everyone to audition for a show regardless of your acting experience. We want you to feel comfortable at auditions and we strive to make this a rewarding experience for everyone.

In order to provide you with the best audition experience possible, we have compiled a few helpful hints and bits of information about the audition and rehearsal process.

Prior to Auditions
The Audition
Casting
Rehearsals

In general, plays rehearse 6 weeks and musicals 8-10 weeks. Rehearsals are usually held five days a week, Sunday-Thursday, in the evening. All rehearsals are held at the Armour Street theatre unless otherwise noted. The director will provide a rehearsal schedule at least two weeks in advance. Directors are encouraged to create rehearsal schedules taking into account the actor conflicts. The week prior to the production is "tech" week, which will be nightly rehersals until opening. A "brush up" rehearsal may be scheduled between the first and second week of the show.

Casting is the most difficult part of being a director. Directors agonize many hours over the casting process to ensure that the best choices are made for their particular production. Frequently a strong actor may not be cast because the actor does not fit the director's vision for the part, is physically mismatched with other cast members or has numerous conflicts. Please don't be discouraged if you are not cast for a production; just keep auditioning!

Thank you to our season sponsors! 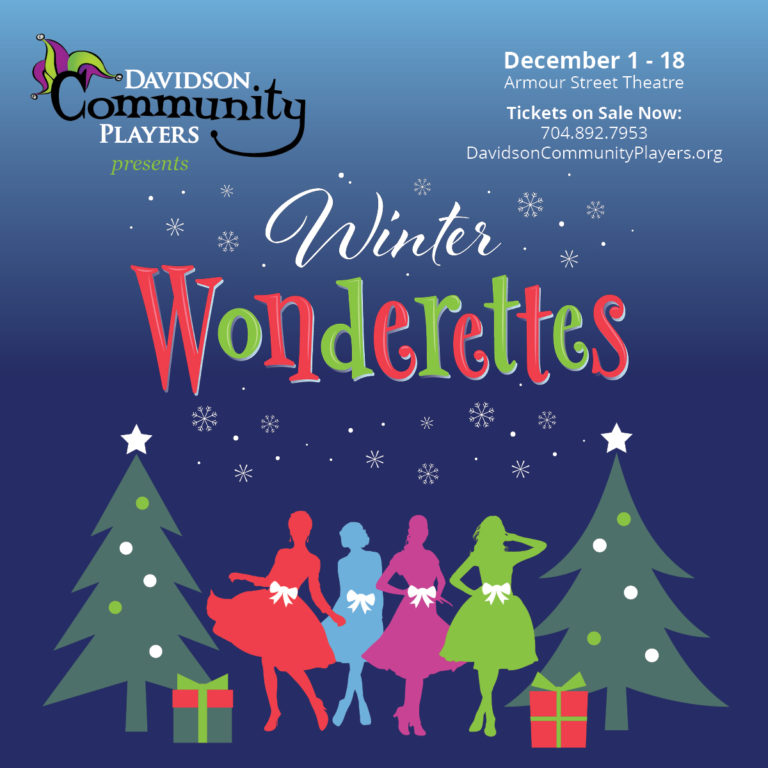 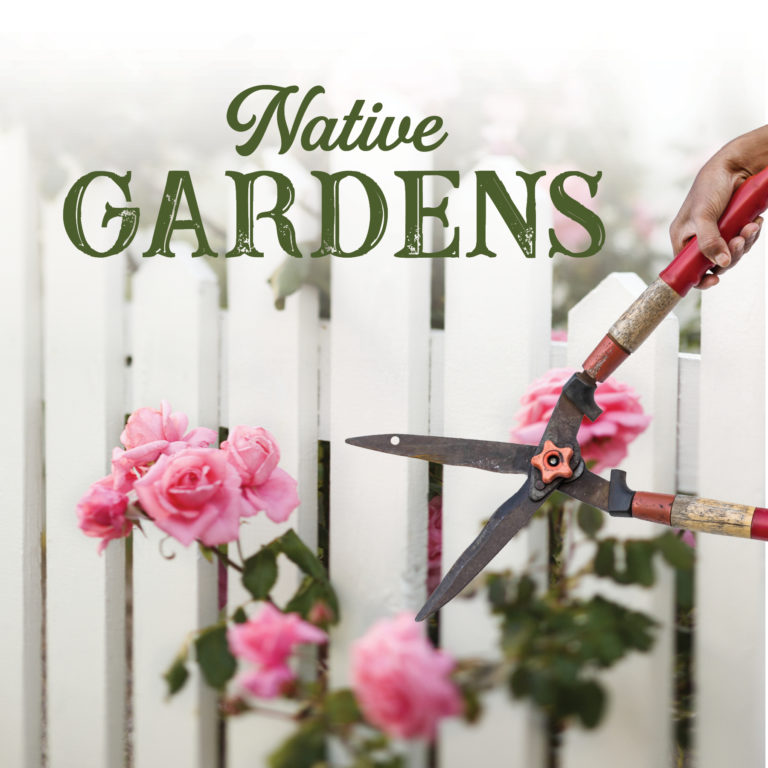 CAT ON A HOT TIN ROOF

Davidson Community Players’ vision is to be the region’s premiere community theater; expanding its performance season to include both year-round adult theatre productions and on-going children’s programming, including workshops and performances, as part of our youth division, The Connie Company.